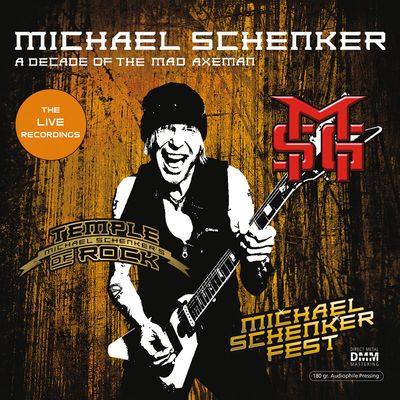 A Decade Of The Mad Axeman (The Live Recordings)