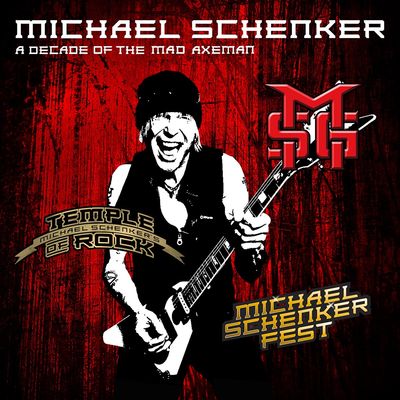 A Decade Of The Mad Axeman

A Decade Of The Mad Axeman is devoted to the ten years between 2007 and 2016 which saw Michael Schenker burst with musical creativity once more, composing dozens of exceptional songs. Although he worked with many different musicians during this era, all compositions are unmistakably 100% Michael Schenker.