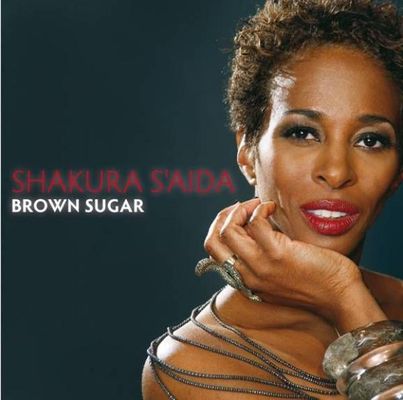 began performing at a young age. Her first steps into music began with a Toronto

community band called Mystique, which found her belting out tunes alongside

Deborah Cox, and then became the lead singer in the 13-piece world music band,

Kaleefah, that would later be nominated for a Juno Award.

She quickly learned how to own the stage and “perform,” a

as "Ain't Misbehavin'" and "Momma, I Want to Sing,” and to the theatre as an

aired in the U.S.

As a solo artist, Shakura's career has spanned genres and

countries and taken her to some of the most noted stages in the jazz world.

numerous Maple Blues Awards over the last four years. She’s at home with the

repertoires of Ray Charsles, Nina Simone and the basic blues catalogue — but

always wins audiences over with her own emotionally powerful songs.

"I am truly blessed by all the incredible opportunities I

have had," says Shakura.  "My life has been filled with amazing adventures;

I can’t wait to see what happens next!”

What will happen next is an even greater degree of

international acceptance, and a growing fan base around the world. That’s for

sure — Shakura S’Aida is a force of nature, and one that will have to be