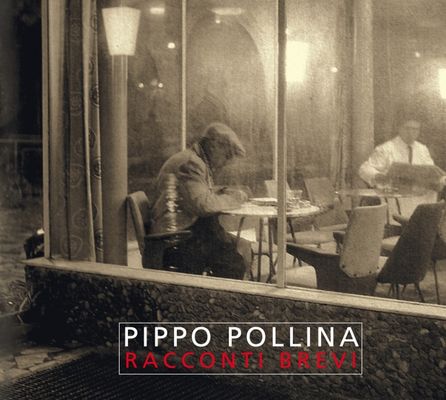 The album Racconti Brevi was released in January 2003 in A / CH / D for the first time. This album of Pippo Pollina was recorded in Switzerland and England and produced and arranged by the Danish musician P. G. Rebeiz. The album is enhanced by the participation of well-known musicians: the strings of INSO (Ukraine International Symphony Orchestra), guitars by Robbie McIntosh (Dire Straits, Paul McCartney) and John Themis (Boy George), percussion by Osam Ramzy (Peter Gabriel) etc.