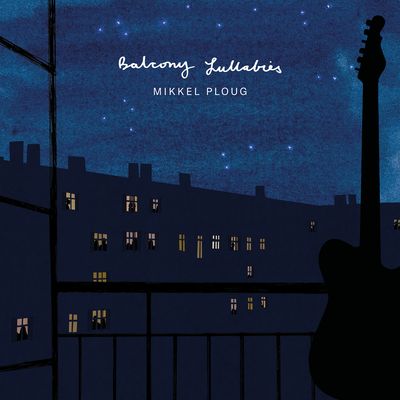 For 28 nights in a row during the Corona shutdown in Denmark, Danish guitarist Mikkel Ploug played on his balcony for neighbors and online listeners from all over the world. The evening performances were viewed over 30,000 times and shortly afterwards, Mikkel went into the studio and recorded the material for a solo album, entitled “Balcony Lullabies.” The story was published in one of the United States' largest guitar magazines (Fretboard Journal) and was covered on Danish radio and TV. The repertoire includes Danish ‘evening songs’ and lullabies, spiced up with a few standards.

Having toured and performed in at least 24 countries, with 13 albums released, and over 2 million streams of his solo recording “Alleviation,” Mikkel Ploug has officially arrived and established himself on the international jazz scene. His album, “Faroe,” was selected for the first round of the American Grammy Awards in the “Best Instrumental Jazz Album” category in 2018.