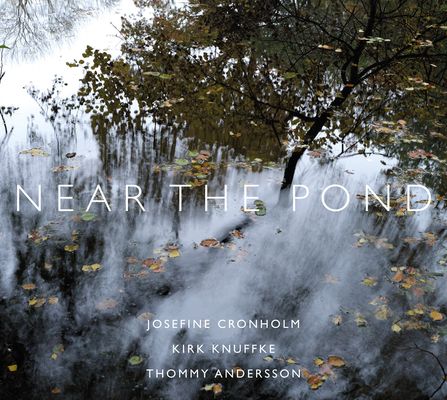 A skilled guitarist and singer as well, Sandburg collected American folk music and it was this advanced musicality that Kirk Knuffke appreciated in his poetry, leading to three of the author’s poems appearing on this recording. Josefine Cronholm was fascinated with Clara Mathilda's fate inspiring new music and lyrics she brought to the project.

Knuffke and Andersson have worked together in several projects over the years and it didn’t take long for them to recognize and appreciate what they had in common.

For Cronholm, her voice is an instrument that must be listened to and respected as an equal third of the trio. As a wordless improviser she demonstrates control that exudes both courage and imagination.

The songs on this album are, for the most part, easily accessible to listeners and relatively short in length. The improvisation is free and few specific musical agreements were made in advance regarding forms and arrangements. This is a well-planned, beautifully executed production that does justice to the sometimes daringly loose and fresh structural energy of Sandburg’s poems.