It goes without saying, that the legendary and award-winning guitarist Michael Schenker has led a truly amazing rock’n’roll life. Born in Sarstedt near Hannover in 1955, Michael's career took off when he was just a teenager. At the age of nine, he was already listening to the Beatles and the Stones. By the age of 14 he was looking to learn from the likes of Led Zeppelin, Mountain and Black Sabbath.

He got off to a flying start: from 1969 to 1973 he played with his brother Rudolf Schenker in Germany's most successful rock band – the Scorpions. It was Rudolf who introduced him to the Gibson Flying V. When the Scorpions supported the British hard rock band UFO, Michael had the opportunity to switch bands.

The complete biography can be downloaded. 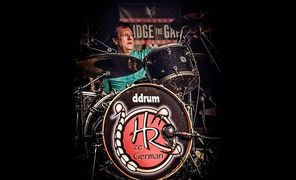 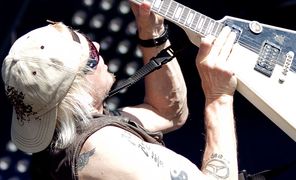 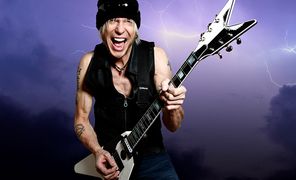 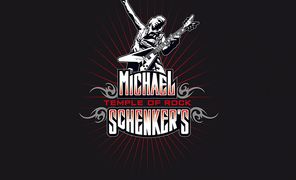 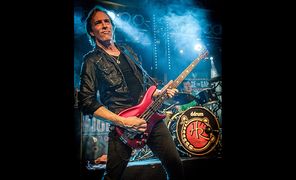 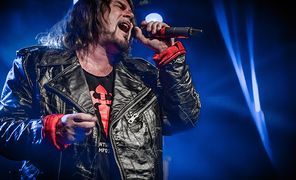 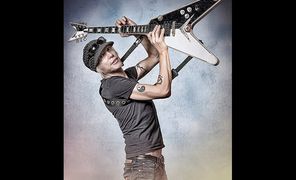 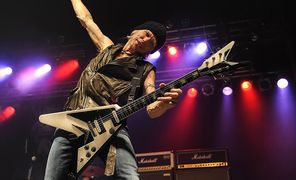 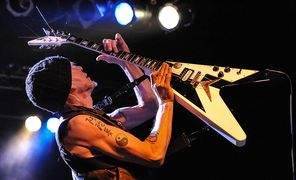 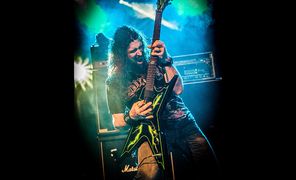