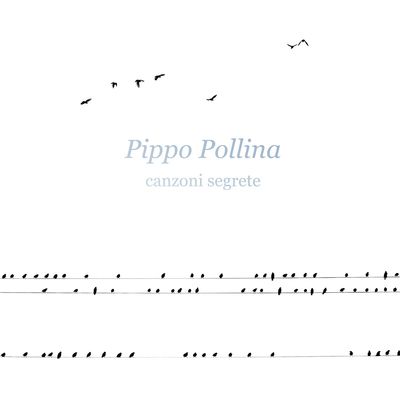 The new album "Canzoni segrete" is about the power of music, the consequences of prosperity, about a strange plague and changing passions, about dreams, hopes, disappointments. The songs have their roots in recent decades, "Leo"– adapted in 1994 from the French original by Georges Moustaki – being one example. Predominantly, however, they were written during the months between January 2019 and June 2020. Recorded in studios in Italy, France, Germany and Switzerland, the album turned into a profound project that challenged Pippo Pollina as a composer and poet, but also as a thinker, musician and arranger.

With a rough and at the same time sonorous voice, Pippo Pollina rejoices and argues, chats and reflects. At times with a touch of the laconic, but never without a fundamental reverence for the beauty of sound and the power of art, in the knowledge that music is a gift. That is the foundation, despite all doubts, for an ambitious, mature and coherent album, which Pippo Pollina will bring to the stage from the beginning of 2022, culminating in a grand finale in the Verona Arena in August 2023.