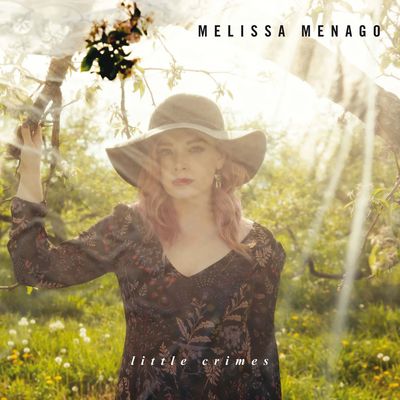 Audiophile listeners have the added benefit of testing the accuracy of their systems, as little crimes subtly displays the rain falling on the roof of the Greenpoint church, adding to the overall ambience of the album.

Philadelphia based singer and songwriter, Melissa Menago, is known by many as the lead vocalist for Rock group, June Divided. On Little Crimes, she embarks on her first solo record. With a combination of original work, classic covers, and unique medleys, Little Crimes shows off her incredible songwriting and creativity to match her timeless voice. Whether it’s her original singles like Traveler or Smoke Signs that draw you in, or her haunting rendition of Hallelujah, you will leave a fan.

Since their beginnings, June Divided have been quite the busy band. They’ve released an EP and a full-length album, land singles on commercial radio, shot two music videos, appeared on Vans Warped Tour and at SXSW, been seen on MTVu, NBC, The CW, and in Alternative Press magazine, and snagged a handful of endorsements. The pace doesn’t seem to be slowing down any time soon.