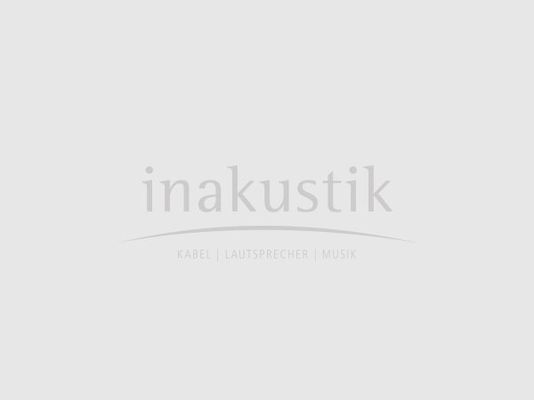 It was a promise to Stevie Wonder: Rick James was to

open the 1982 Jubilee-Festival, the 10th Rockpalast Night! And so it

happened and right from the Intro a time bomb was set: Under a streetlamp 2

ladies appeared with their pimp, scuffling with a “cop”. This was an

James’ youth in the ghettos. The Intro led directly into the song “Ghetto

Life”, and with this, the “King of Punk Funk” kicked off his strident glitter

show - one of the freakiest in the history of the Rockpalast.

With this first appearance outside the USA, broadcast live

throughout Europe on the Eurovision Network, Rick James, the prototype of

writer at the black record label Motown when he was barely 20. He wrote hit

songs for Eddie Murphy, The Temptations, Teena Marie and Smokey Robinson - until

the founder of Motown, Berry Gordy, gave him and his own second band a contract.

and stayed 54 weeks on the Album charts. With this album and his hit “Super