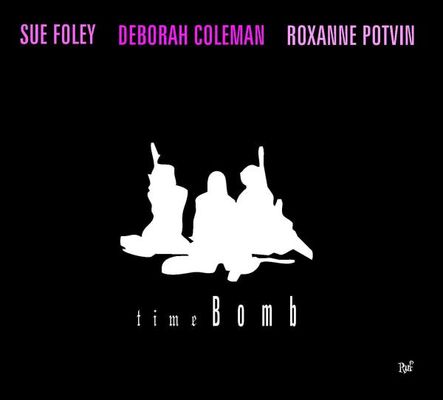 blues. The third edition of the popular BluesCaravan tour represents a logical

next step: This carefully chosen trio of performers reflects the diversity and

dedication of a growing generation of female blues players. Fresh from the

studio, where they collaborated on a brand new CD with producer Kevin Bowe

(Tommy Castro, Paul Westerberg), they now bring you the blues - live - in all

its shades and colors.

With ten studio albums to her credit, Sue Foley (CAN)

is already a blues veteran. The Ottawa native began her recording career at

the age of 24, storming the international scene with a string of successful

releases on the Antone's and Shanachie labels. On her most recent Ruf Records

release, New Used Car, she showed off a mature blend of blues and rock

Deborah Coleman (USA) waited until her duties as a parent

were fulfilled before devoting herself to music full-time in the mid-1990s. With

her six albums, she's earned 11 W.C. Handy Award nominations and a reputation as

hard and never lets up.

The new kid on the block is Roxanne Potvin (CAN) - an

in 2003. The buzz that CD created led to her breakout release The Way it

Feels, produced by Grammy-winner Colin Linden and featuring the all-star