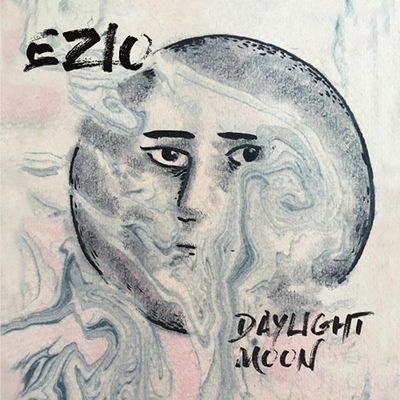 The fact that this band, named after their frontman, Ezio, has not long found a permanent place in the international charts, is due in part to many of their gems, from time to time seeming similar to various bands of rock history, without ever being guilty of plagiarism. Often times, it’s a sense of Dèjá-Vu in just a few chords, and Lunedei & Fowell always return to their greatest love, the acoustic Folksong, from which they, however, have expelled all form of folkloric. “Been A Long Time Coming” then suddenly sounds as if Van Morrison had pondered his best virtues.

In other words, Ezio makes wonderfully vexing music. Ezio is something different than the rest and pleasantly unpredictable.