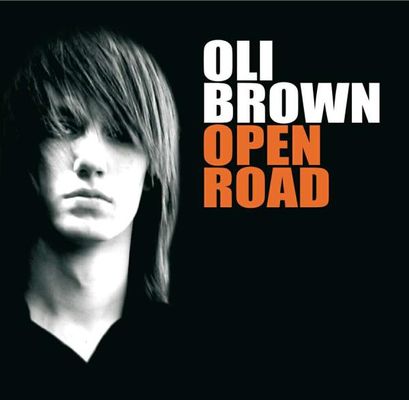 Clapton and Peter Green among others, conquered the world in the early sixties,

-appearing to leave unequivocal magic in their wake. There have been times

since, when it was hard to see anything like a credible follow-up to these

legends. If you ever worried for the future of the blues, then fret no longer.

Oli Brown is the real deal, ready to carry the torch of British Blues in the 21st

Open Road will take you on a journey through Blues City,

shade is Oli’s speciality, a gift so rare, it is easy to see that the new

generation of the blues is in safe hands.