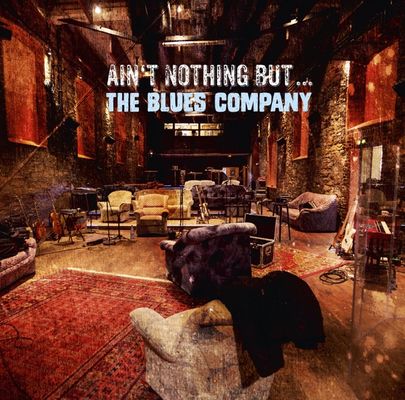 Ain´t Nothin' But … The Blues Company

They have been on the stage for over 38 years, have performed on more than 4,000 occasions in 14 countries and have released more than 26 albums – these figures highlight the impressive achievements of the Blues Company and demonstrate that the musicians gathered around the mastermind Todor Todorovic have had an enormous influence on the blues in Germany. However, far more impressive than the statistics is the manner in which Todorovic, known by everyone simply as “Tosho”, celebrates the blues with his buddies on stage. Tosho lets the guitar fly with his pieces that bubble with elegance, while his unmistakeable voice gives the songs their distinctive expression.

The Blues Company has always been open-minded to new techniques. They were among the audiophile pioneers, who in the late 1980s brought out the first blues CDs, and later the first SACDs and 5.1 surround recordings - so we were the second Blues band in the world. But one thing was still missing in our releases: a live in the studio recording with an audience.

The trick with a Silent Concert is that visitors, unlike at normal concerts, do not appreciate the music through a PA, but through headphones. Thus, they are able to receive perfect stereo sound anywhere in the room and can even adjust the volume themselves. However, only a relatively small circle of people can experience this concert enjoyment. For technical reasons, the number of listeners is limited to a maximum of 100.

The auditorium was equipped with sofas, chairs, beanbag chairs and floor lamps, and the band did not play on a stage, but rather dispersed in the audience. The sound engineer was able to create an individual in-ear monitor mix at the highest tonal level for each of the musicians involved as well as for the stereo mix for the audience.

This culminated in the Blues Company presenting itself at ist very best: with crisp Chicago blues and gentle ballads, with crackling guitar solos and a blasting brass section, with many rock and soul additions, and with highlights from concerts past.

The audio recording literally vibrates with vivacity. For the band, as well as for the audience, this was a great, exciting, unforgettable experiment.